Celebrate the First Anniversary of League of Angels – Paradise Land

League of Angels – Paradise Land is celebrating its FIRST ANNIVERSARY this month! In the past year, League of Angels – Paradise Land has earned the global recommendation of Google Play and reached players in over 140 countries and regions around the world. In terms of adding new game features, Paradise Land has released 40 heroes in total, 6 of them being SS Grade Heroes that have become fan-favorites among players. The introduction of new game modes like Dominion, Mineral War and Temple of the Void have also been well received by players. These achievements would not be possible if not for the continuous love and support from all of our players. And so, in order to express our sincerest gratitude, and to honor the memorable year we have spent together, the LOA-PL team has prepared a ton of rewarding events and new game features for June! 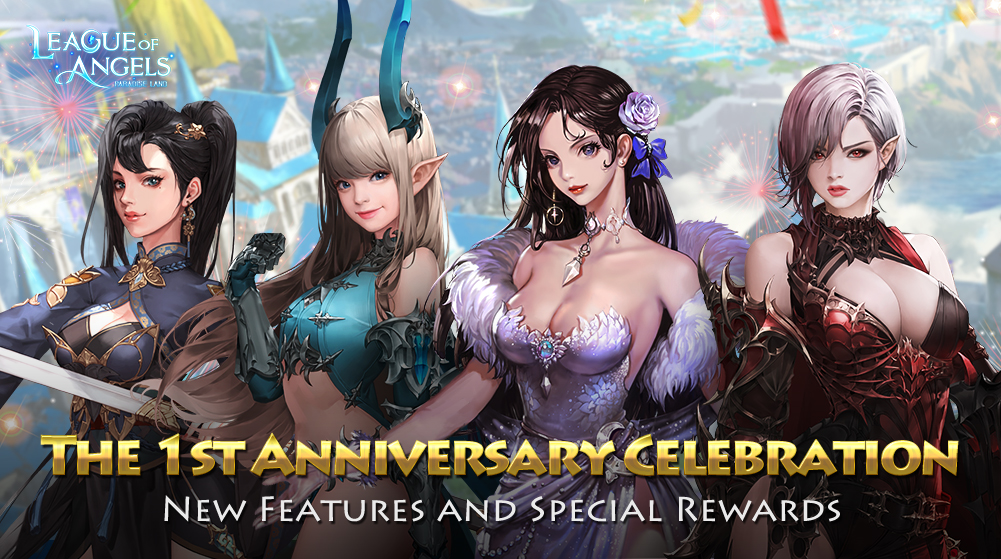 This divine aegis was created by the Angel Aurora for humanity. In a key moment of the war, it protected the human alliance against an all-out attack from Hades, and marked the beginning of the counter-offensive that would turn the tide of the war. It symbolizes the human alliance’s glory and unbending will, and was renamed the Wall of Glory. It is currently in the possession of the Mountain King. 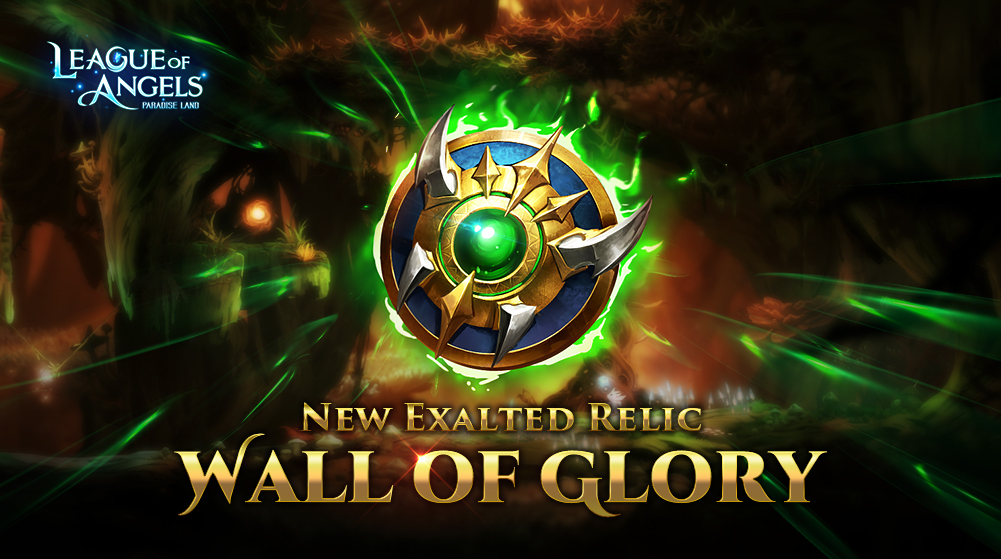 Now you can obtain the Wall of Glory to safeguard your team by increasing the BLK and PVP DR of deployed heroes to 12% and 10%.

Enchantress was born into a noble family but her carefree childhood was abruptly ended by the war. She survived the devastation, and the hardships she faced have fortified her resolve. Now she travels the land to help those in need with her enchanting songs. 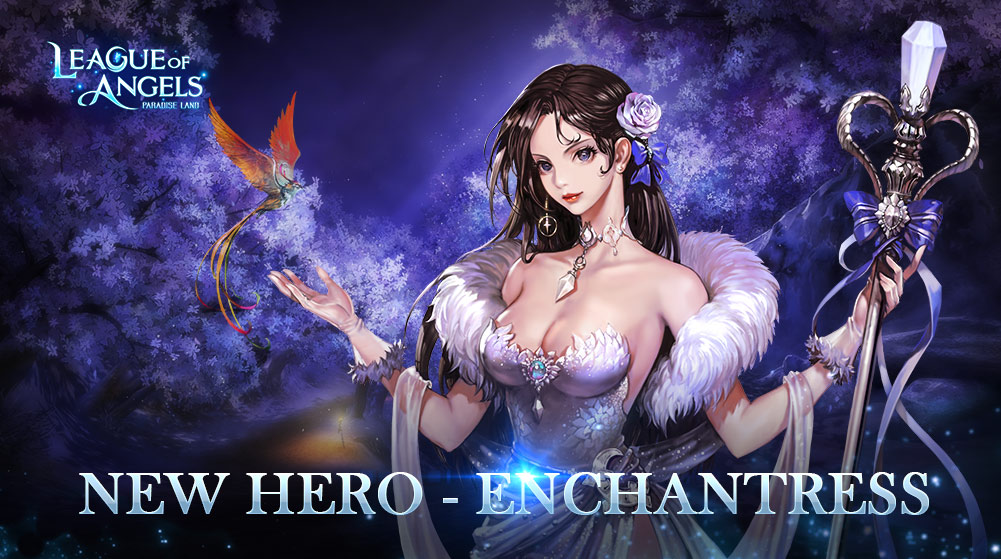 Hymn of Revival: Sing a hymn of revival to heal all allies.

Peace Aria: An aria of peace heals all allies and dispels all debuffs from a random ally.

Note of Purity: Create a musical note of life energy to heal the ally with the lowest HP and increase their DR for 1 turn.

The new relic Wall of Glory is now available in the new Carnival Celebration event, while the new hero Enchantress will debut soon in upcoming special events, so stay tuned! LOA–PL has also prepared special Anniversary Chests which contains plenty of resources, Anniversary coins for to exchange for rewards, as well as three different exclusive Anniversary Titles. In addition, the “League Hero” are FREE to claim for players who login continuously during our celebration events. So don’t forget to pay close attention to the in-game notifications! 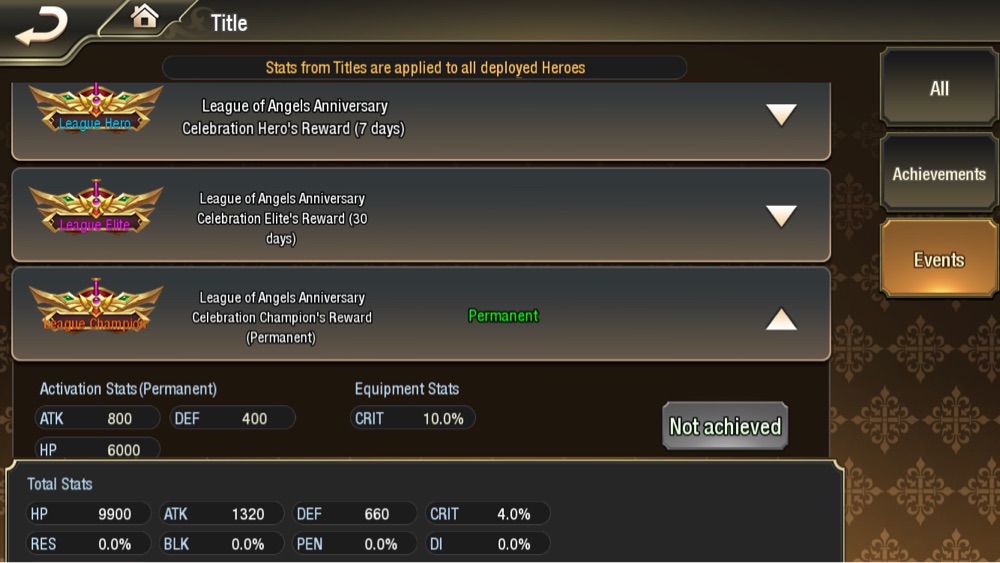 Another update with new gameplay and a new Heirloom is also on the way, so please stay tuned for more details on our official site and Facebook page @LoAParadiseLand which will hold some special celebration events as well! Thank you all again for being with us on this special anniversary! The final versions of all events will be determined in game. We hope you will enjoy all the new features and events for anniversary celebration month!